Huzar is a family-owned company with a Polish capital which for more than 20 years constantly handles preparing the highest quality honey. With passion we search through Polish and global apiaries in order to be able and provide you with quality products from the most ecological regions of Poland and the world, and constantly broaden our product offer.
The Huzar company was established in 1997. Since the very beginning the company's head office is located in Nowy Sącz in Poland. Here, the first production plant has been opened, and at the same time the Miody Huzar brand was created, offering clients selected natural bee honey from Poland. As the clients' interest in bee products grew we've broadened our offer with honeys from other countries as well as alternative sweetening syrups. Currently we offer honeys from many European countries, for example Spain, Romania, or Ukraine.

We believe that a product’s value is closely connected with the stability of the company and production.

is a guarantee of high quality of our honeys.

In Our modern and well equipped laboratory,

A skilled staff of technologists works at our modern and well equipped laboratory, supervising the safety and quality of each production batch.

Following a clearly defined development path and answering the growing needs of clients, the Management Board of the Huzar company in 2008 has decided to develop the facility. The first stage has been finished in 2010. We’ve built a modern production plant with the area of 5000 m2, including state-of-the-art production lines. The development created new production, storing, and logistic capabilities, while finishing the second stage in 2017 broadened them at a following 2000 m2.

The production processes at our company undergo constant co

ntrol. We want to be sure that our produc

ts meet the highest standards. Caring for their security in 2001 we’ve implemented the Quality Management System in accordance with the ISO 9001:2000 norm, and two years later we introduced the Hazard Analysis and Critical Control Points System – HACCP.

In 2013 we’ve acquired the Ekogwarancja PTRE Accordance Certificate, and the Kosher Certificate issued by the Union of Jewish Religious Communities in Poland.

But the most important distinction for brand Miody Huzar is satisfaction of our Clients.

You can buy our products at: 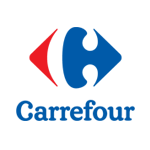 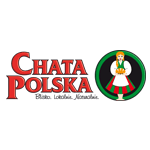 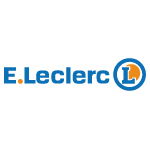 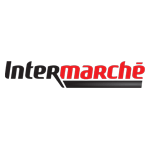 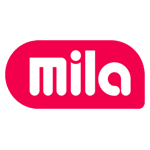 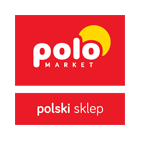 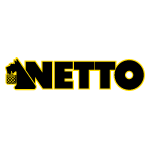 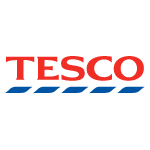 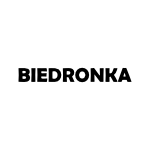 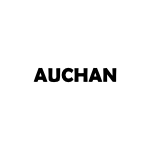 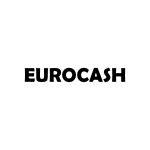 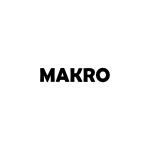